Sharing and Caring With and For Each Other 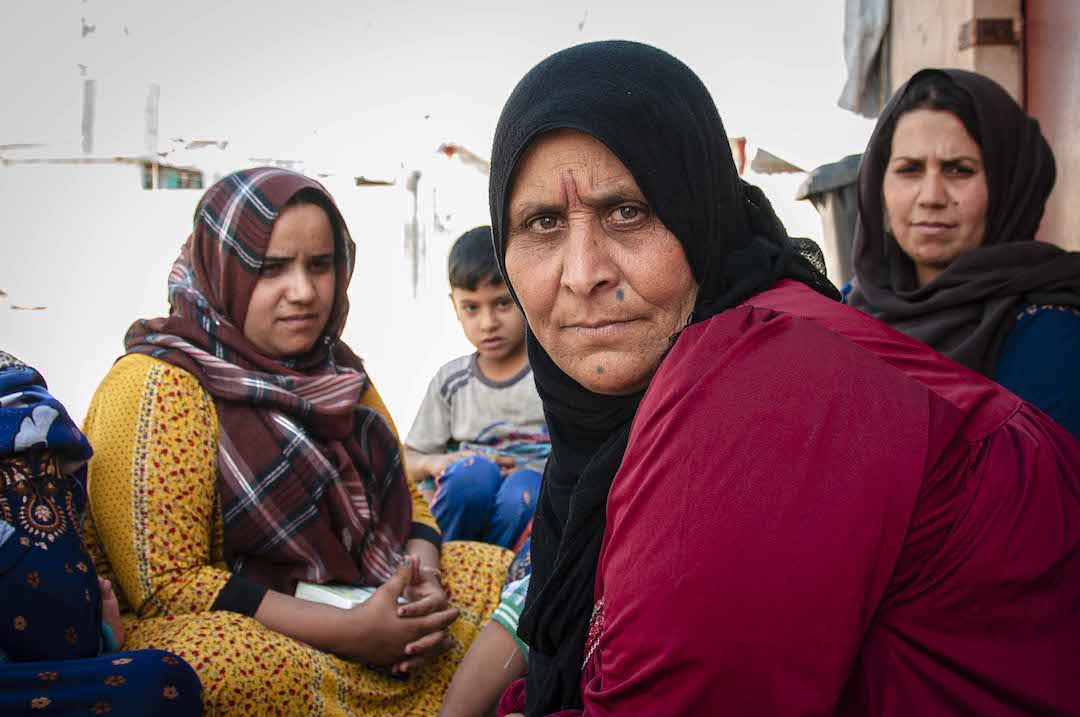 Khazal has lived in an IDP camp located in Northern Iraq since 2017.

"We take care of each other here. We’re family. Actually she is my daughter in law but the rest are chosen family. We’ve come from different places. A few of us are from the area but some are from Mosul. It doesn’t matter because we all ended up here in the camp together as neighbours. We’ve all been through the same loss and horrors. We share our stories and cry together. But we goof around a lot as well. Taking care of the children and each other is a community thing. If someone has an off day we are there to lighten the load. Of course we still want and need joy and laughter. And believe me when I say that we have a lot of fun together.”

She then made an inappropriate and funny joke and I couldn’t help but burst out laughing when two seconds before I was holding back tears. And the banter didn’t stop for a while. I was among a group of tight friends and they treated me the same. No need to walk on eggshells around each other. Share the pain, the beauty and the laughter. After all we are all human. 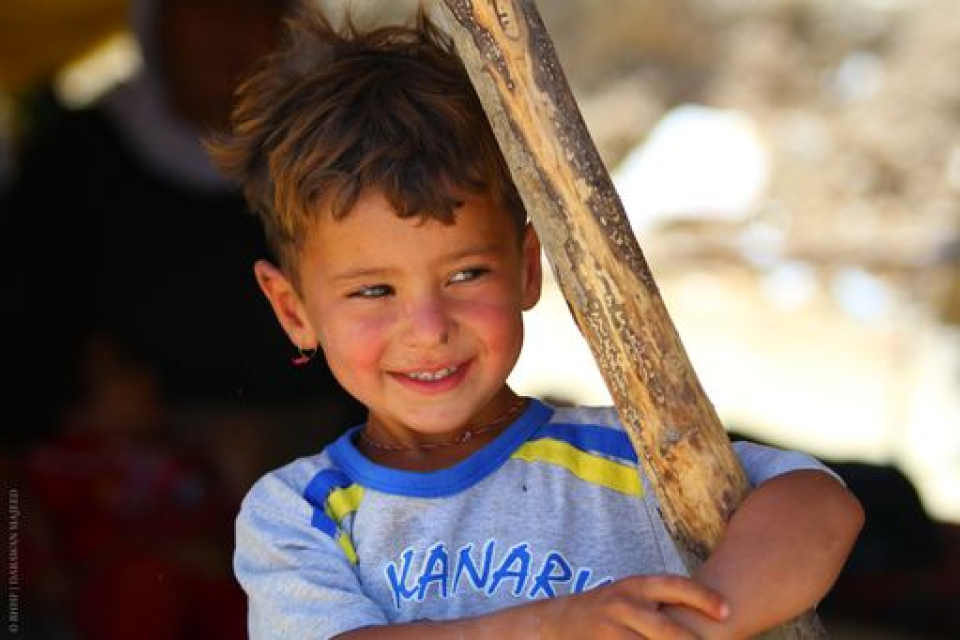 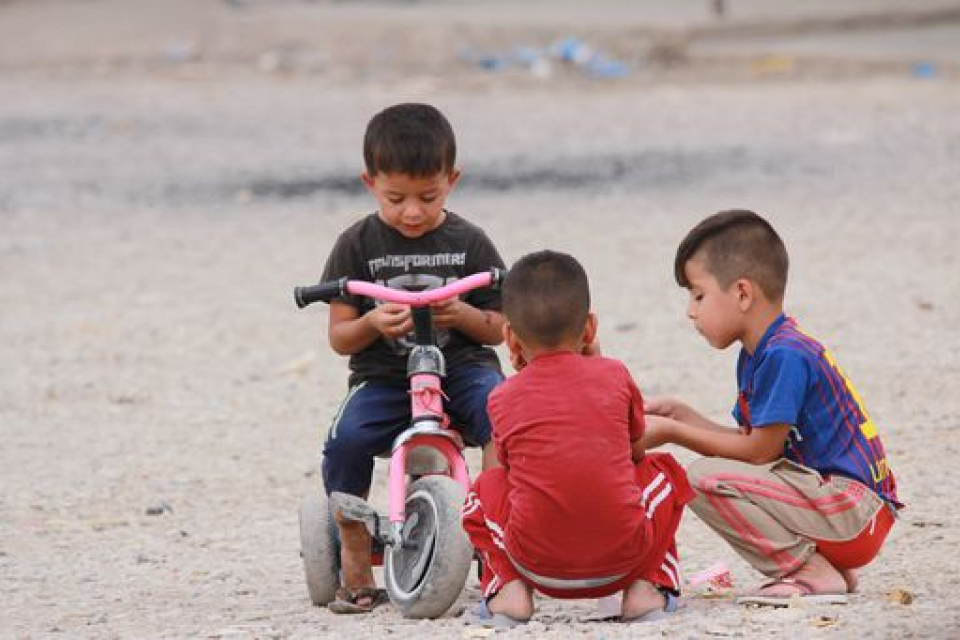 Bring Hope Humanitarian Foundation (BHHF) is the result of one man’s experiences of war, trauma, loss, and displacement. He stresses the power of HOPE based on his real-life story. A former refugee, personal witness, and survivor of the 8-year Iran-Iraq war, the chemical attack on Halabja, the Kuwait war and massive Kurdish exodus during the first Gulf war, had a profound impact on him personally. Dr Mariwan Baker, born in Iraqi Kurdistan, was displaced and trapped in the mountain area between Iraq and Iran at the age of 18, just after the first Gulf war in 1991. For three long years he was a refugee (1992-1995), living in eight different refugee camps in Sweden.
‍

BHHF was created as a serious response to the increased need for humanitarian aid due to the displacement of millions of people who were forced to migrate into Iraqi Kurdistan attempting to flee from the ISIS incursion, its subsequent torture, and resulting starvation - arriving any way possible, many on foot.
‍

Dr. Baker, now holder of a PhD and two Master’s degrees from Scandinavia, abandoned a decade of his medical career to dedicate his time to serve humanity by establishing BHHF in 2015. Working tirelessly since 2015 he has devoted his life to helping displaced people and most vulnerable populations in the Middle East and across the globe by providing humanitarian services, medicines and aid on a significant scale and casting a very broad reach.