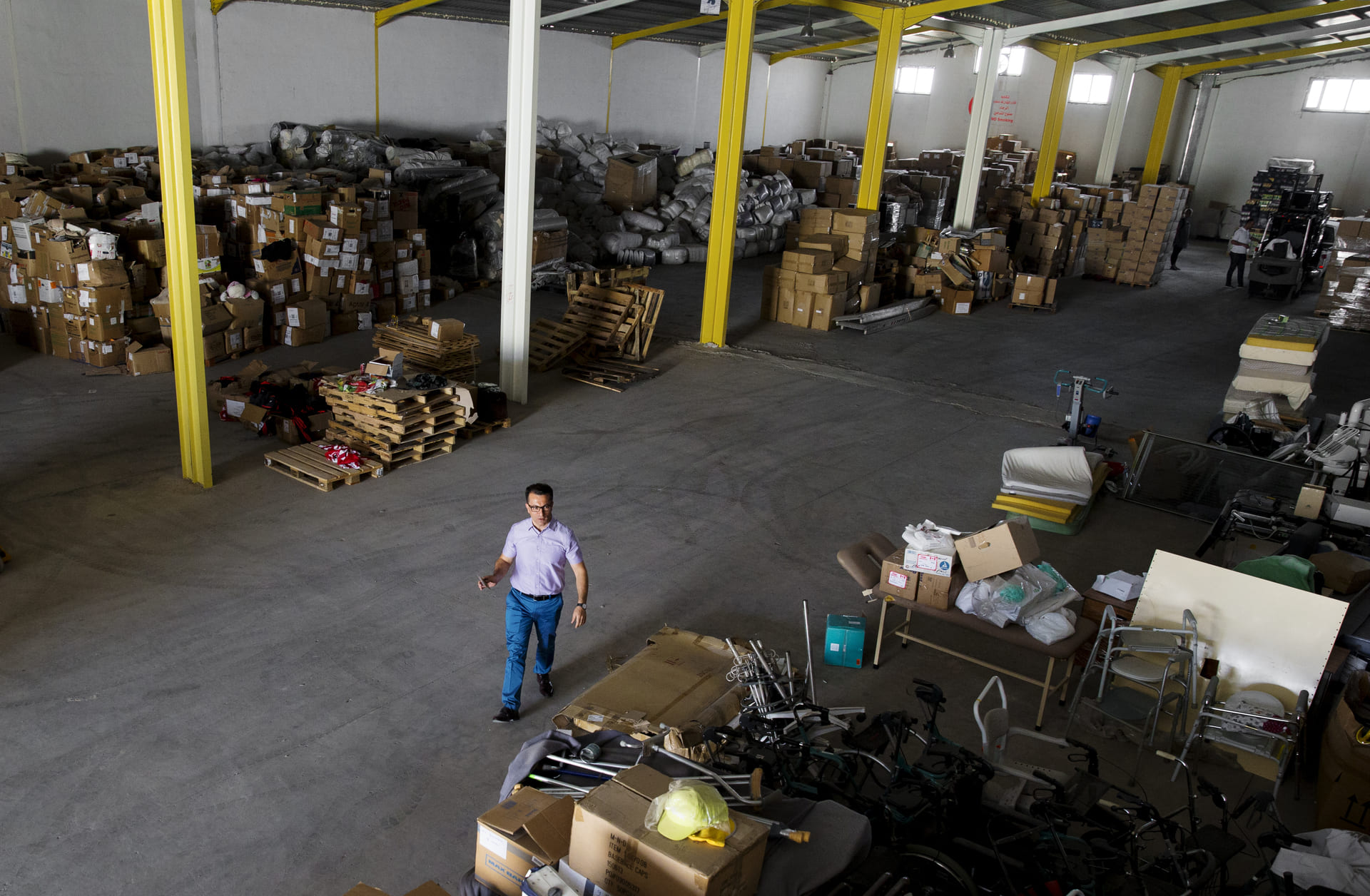 Bring Hope Humanitarian Foundation was founded by Dr. Mariwan Baker in 2015, in Malmö, Sweden and Northern Iraq. He stresses the power of HOPE based on his real-life story. A former refugee, personal witness, and survivor of the 8-year Iran-Iraq war; the chemical attack on Halabja; the Kuwait War and massive Kurdish exodus during the first Gulf War; had a profound impact on him personally. Dr Mariwan Baker, born in Iraqi Kurdistan, was displaced and trapped in the mountain area between Iraq and Iran at the age of 18, just after the first Gulf war in 1991. For three long years (1992-1995) he was a refugee, living in eight different refugee camps in Sweden.

Dr. Baker, now holder of a PhD and two master’s degrees from Scandinavia, left a decade long medical career to dedicate his time to serving humanity by establishing Bring Hope Humanitarian Foundation.
​
Since 2015, Dr. Baker and his team have worked tirelessly to build and expand Bring Hope to help those experiencing humanitarian crisis, displacement and poverty in the Middle East and across the globe.

Anyone Can Bring Hope

We believe that anyone can be a Humanitarian! Through our work we provide support to vulnerable communities around the world, and are always looking for more opportunities to do so.

Join us! If you're looking to help people in need, you've come to the right place.

We value collaboration highly and are always looking for new members to join our network of humanitarians!

We can continue to bring hope for a better future to refugees, IDP's and others. Your donations will have an impact.

Anyone can Bring HopE

Donate Now
We use analytical cookies on this website to offer you an aven better experience in the future. Learn more.
Agree