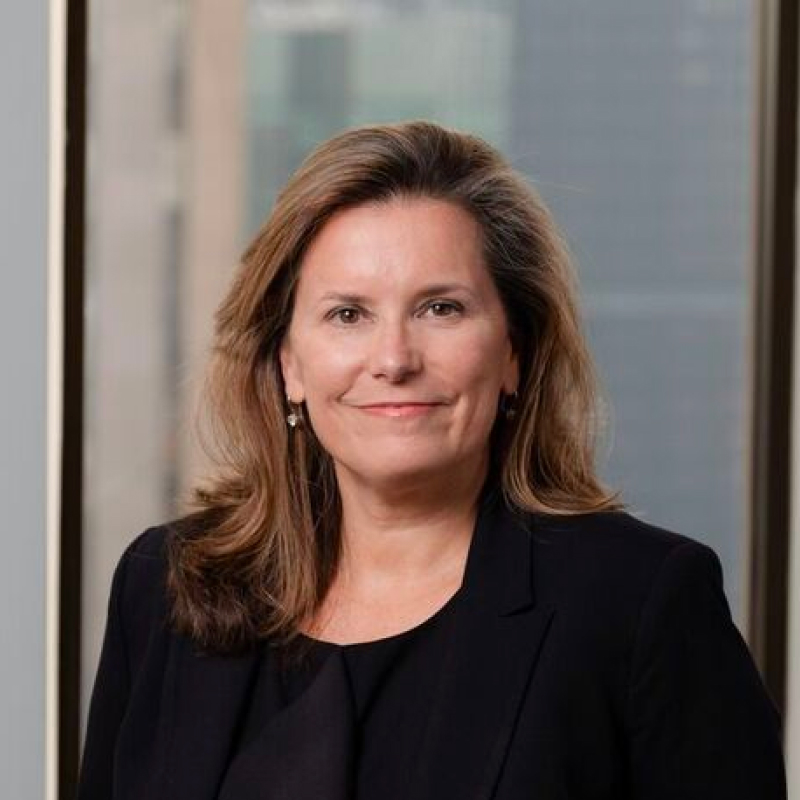 Catherine van Kampen is an American-trained attorney with twenty years of commercial and international litigation experience. Catherine has volunteered with Bring Hope Humanitarian Foundation since 2017 and is dedicated to assisting as many vulnerable communities in conflict regions as possible through her work.

As part of her pro bono legal work, Catherine has been a champion of social change and justice, particularly for immigrant and refugee women and children with whom she has privately worked since 1997. A committed humanitarian, Catherine was honoured as the 2018 Ambassador Medalist at the New Jersey Governor’s Jefferson Awards for Outstanding Public Service for her international humanitarian and pro bono work with refugees. The Jefferson Awards, issued by the Jefferson Awards Foundation that was founded by Jacqueline Kennedy Onassis, are awarded by state governors and are considered America’s highest honour for public service bestowed by the United States Senate. Catherine was also honoured in Princeton, New Jersey, by her high school alma mater, Stuart Country Day School, in its 2018 Distinguished Alumnae Gallery for her humanitarian and pro bono efforts on behalf of women and children afflicted by war in Iraq and Syria, particularly Yezidis and Assyrian Christians.

In 2020, as a member of the New City Bar Association’s United Nations Committee and African Affairs Committee, she organised the highly successful and widely-praised New York City Bar’s International Law Conference on the Status of Women, Pro Bono Engagement Fair and EPIQ Women Awards and Huntington Her Hero Awards, featuring the Under Secretary and Special Representative to the Secretary General of the United Nations for the Prevention of Violence Against Women and other prominent, progressive women’s advocates from the New York legal community.

Catherine clerked for the Honorable Mary M. McVeigh in the Superior Court of New Jersey where she was also trained as a court-certified mediator. While in law school she was a legal intern at the Center for Social Justice’s Immigration Law Clinic at Seton Hall University School of Law. 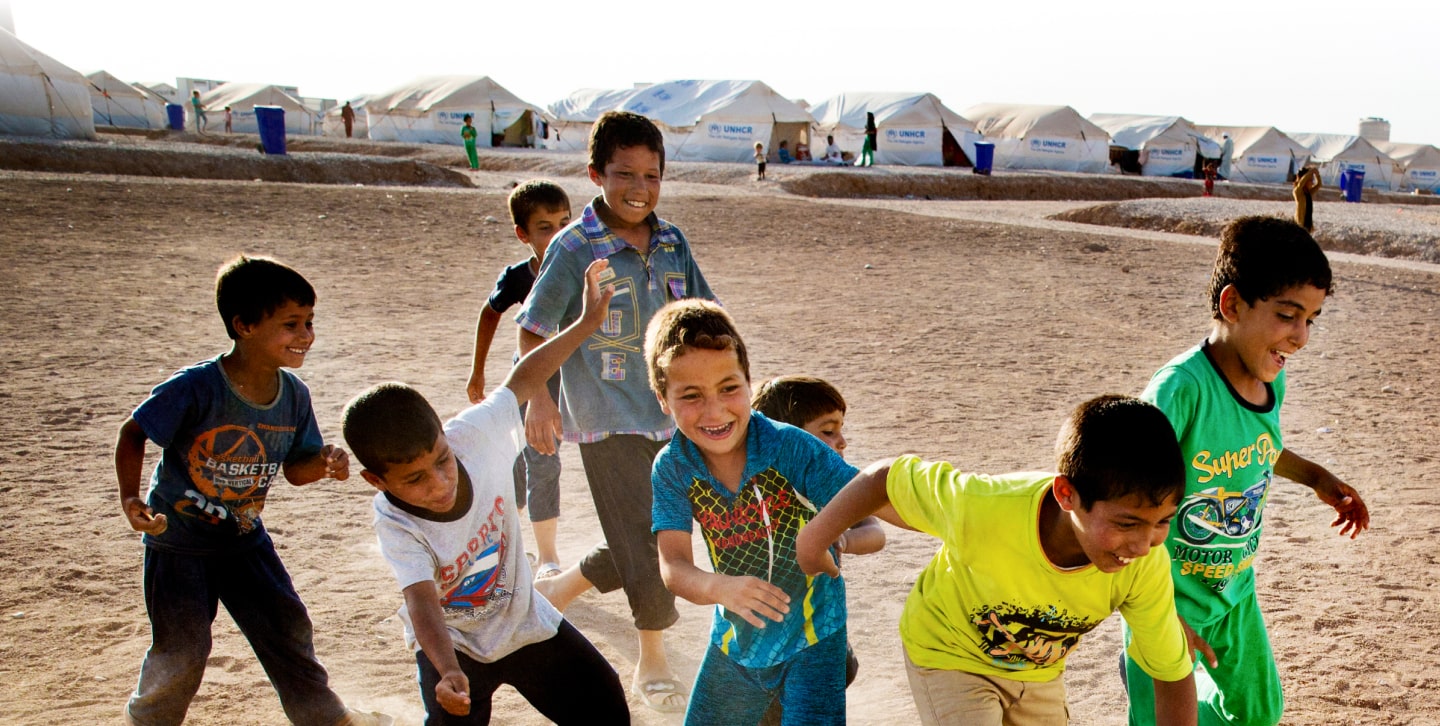 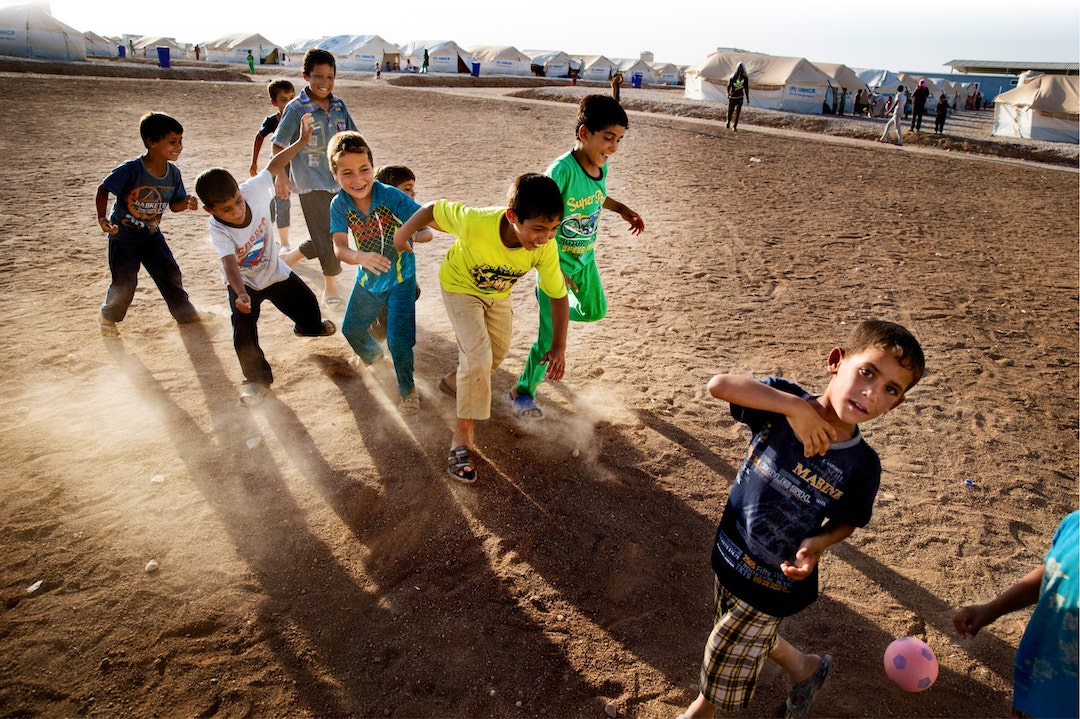